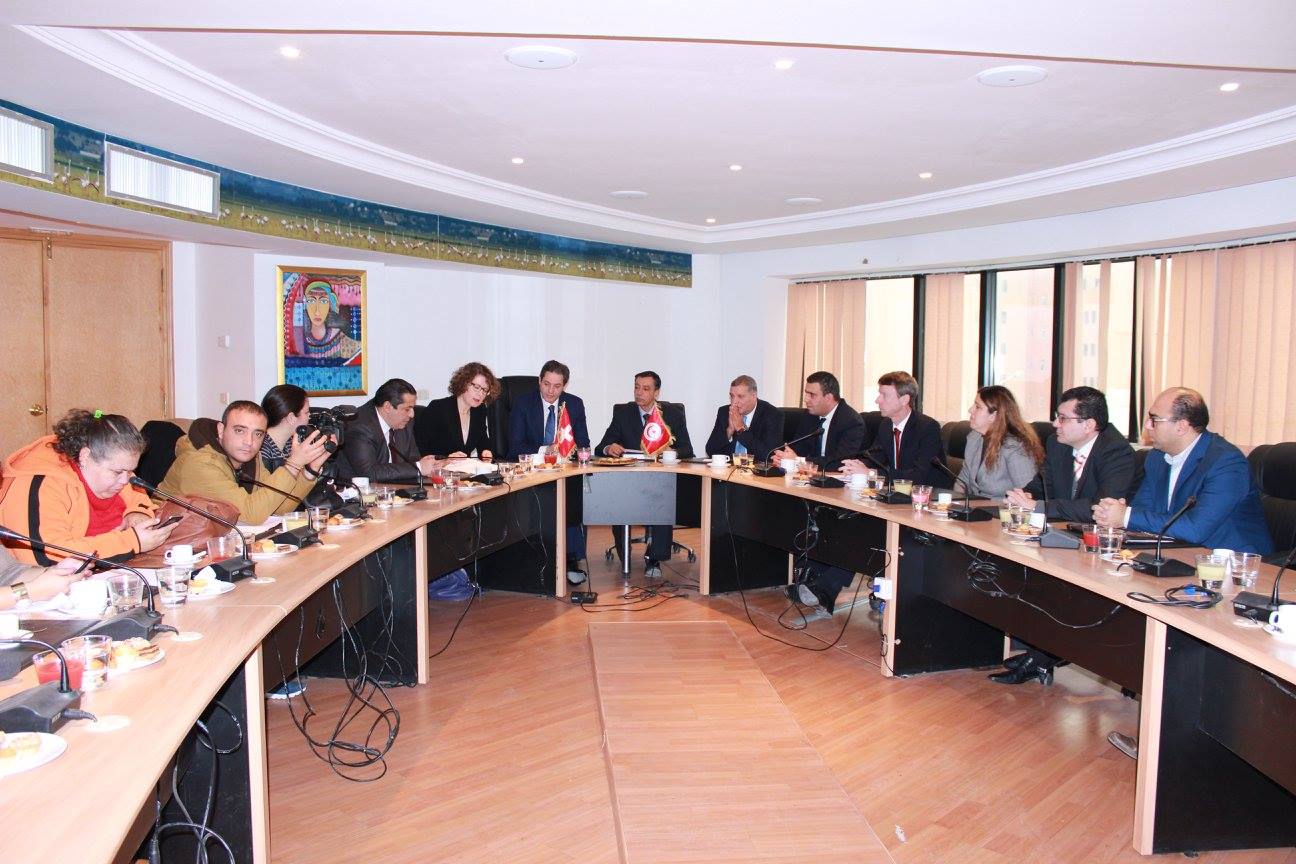 The Swiss government ensures a grant of 2.3 million Swiss francs to finance the urban development program of the city of Sousse

A donation of 2.3 million Swiss francs (the equivalent of 5.2 million Tunisian dinars) was granted by the State Secretariat for the Swiss economy for the realization of the first phase of the program “Sousse Urban Sustainable Development and other cities “which will be implemented in 2017.

The Convention on the donation was signed on Tuesday in Tunis, by the minister of local affairs and the environment, Riadh Mouakher, Switzerland’s ambassador accredited in Tunis Adam Rita and the Mayor of Sousse Mohamed Mokni.

Mouakher noted that “this is the first agreement in the framework of decentralized cooperation between Switzerland and the city of Sousse”, adding that the objective is to provide the population of this city with the best economic, environmental and social conditions through the efforts of the integrated and sustainable urban development.

In this regard, the Convention foresees the revision of the Urban planning and Development Plan (PAU) and the Urban Transport Plan (PDU), the implementation of plan for mobilizing resources and promoting Eco-construction to build a new site for the Municipality of Sousse, according to ecological legislation.

The first phase of this program is also aimed at setting up an energy master plan through a light plan that aims to provide the city with efficient and non-polluting public lighting.

According to the Mayor of Sousse, Mohamed Mokni, the components of this first phase are based on the Urban Sustainable Development Strategy of the City of Sousse (SDVS), finalized in 2014 with the financial support of the European Union through the USUDS project, and under the coordinated of MedCities. He said that the originality of this strategy lies in the implementation of a participatory approach involving civil society as well as the decentralized services of the State.

Ambassador Rita Adam pointed out that the first phase would be followed by infrastructure works and the implementation of the activities planned in other Tunisian cities. She confirmed that the city of Sousse was chosen because it is the capital of the third largest governorate of the country and is a driving force for the economic development of Tunisia.