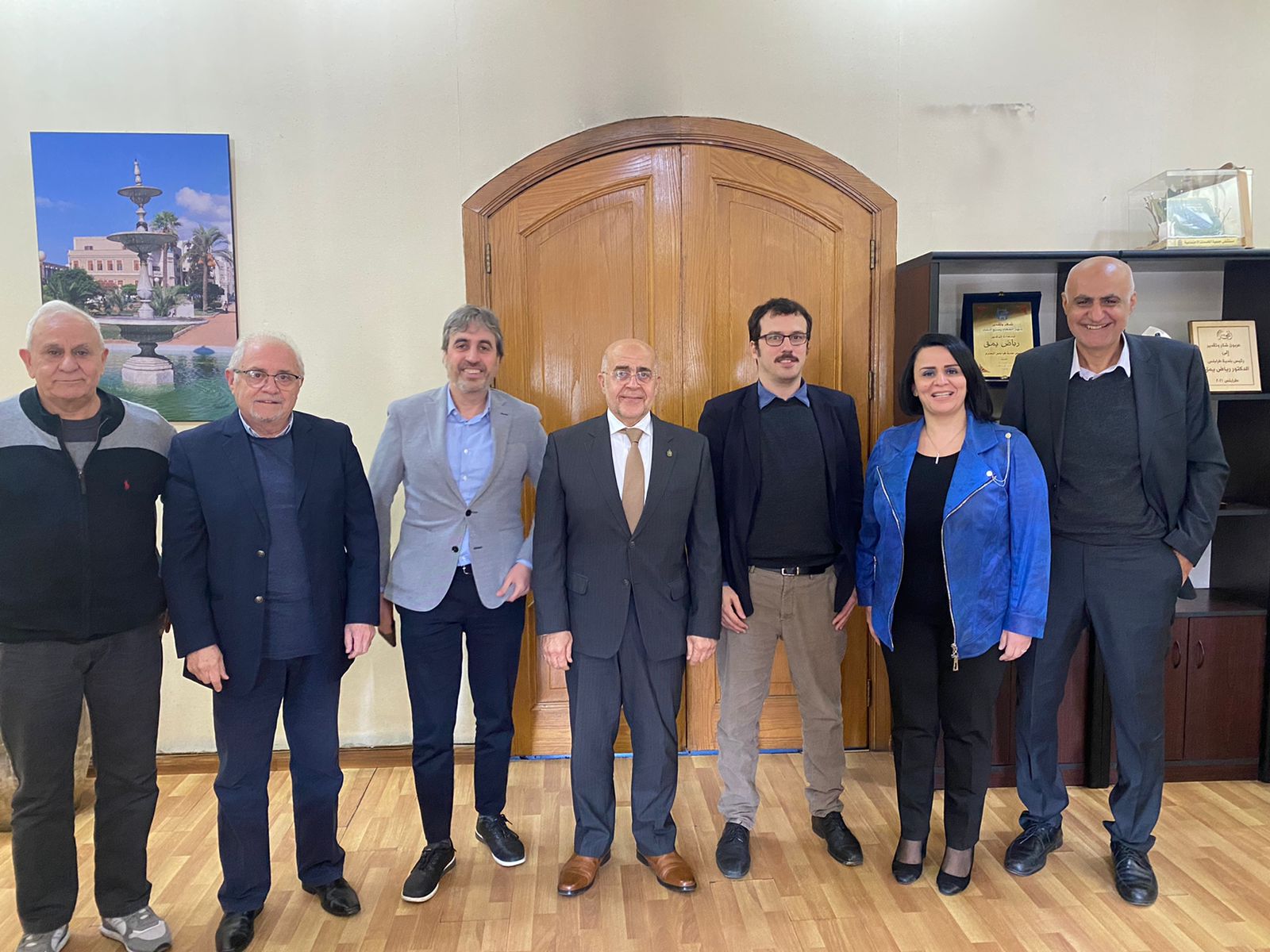 The Secretary General of MedCities, Josep Canals and their Director, Oriol Barba, travelled to Lebanon the 7th of March to visit the Lebanese municipalities and members of the organization, with the aim of determining their priorities and to provide the support needed by MedCities to municipalities.

The visit aimed as well to boost the role knowledge transfer center KTC as the platform of dialgogue among Lebanese members as well as retaking direct contact with members of MedCities after the pandemic situation.

The objetives of the visit were:

– To follow-up the projects that MedCities implements in the country.

– To assess the priorities of Lebanese members concerning the activity of MedCities.

– To know first-hand the situation of Lebanese municipalities in the current context in Lebanon.

– To evaluate the expectation of Lebanese members with regards to the General Secretariat and the KTCs.

– To hear from Lebanese members about any other matter related to the organization.

In this sense, some bilateral meetings were carried out with the local Lebanese team, as well as with:

MedCities Secretary General, Josep Canals, summarizes the mission by saluting the strength and determination of all of the Mayors especially in frail states and offering MedCities as the platform for Political Dialogue among the Lebanese members in order to share challenges together and to identify commom projects to seek financing to. Renewable energy sources and tourism appeered as main concerns among mayors.