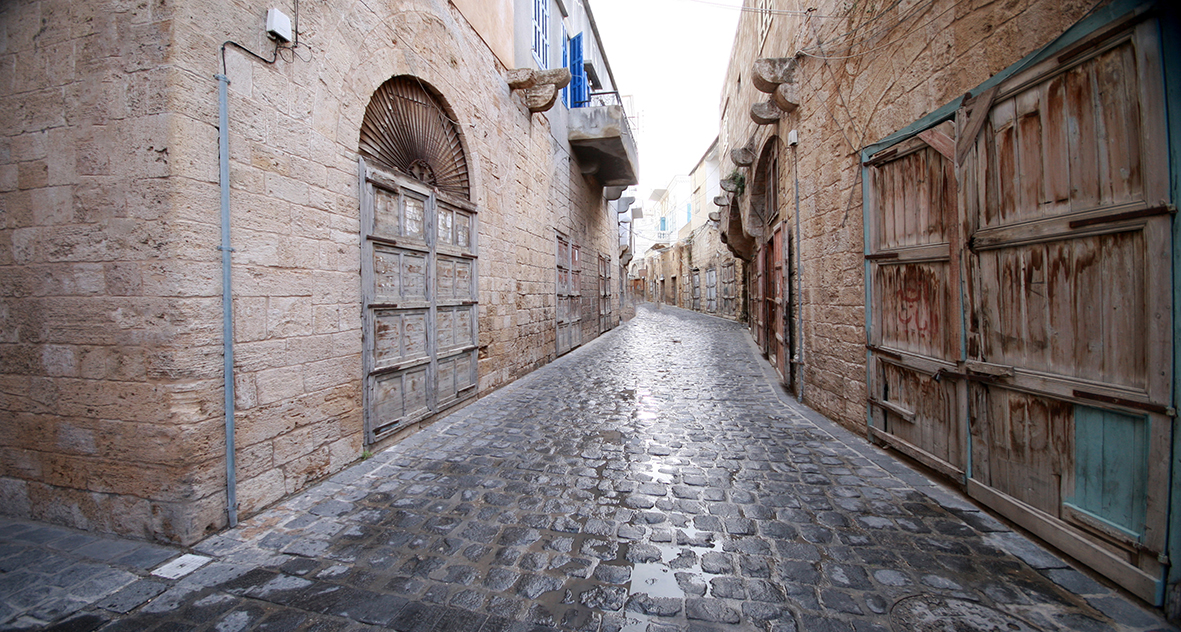 During the month of April, the KTC of Al Fayhaa met representatives of the Union of Muncipalities of Batroun ,member of MedCities Association, in order to share the priorities and concerns of the Union to identify possible collaborations with Medcities.

The priorities of the Union were highlighted during the meeting. The main concern for both municipalities was the definition and implementation of a master plan for the coastal zone extending from Chekka to KfarAbida, that should identify ang give response to the main challenges related with the tourism sector on the mountainous region of the Union.

Two kinds of tourisme were identified during the meeting: Eco Tourism and Religious tourism. Many regions could be considered as touristic destinations such as Douma, River of Joz and the valley of Kfarhalda. The agreement was to work for the definition of a feasibility study for the touristic vision of the area.

Finally, the KTC met the Mayor of Batroun city and President of the Union of Municipalities of Batroun, Mr. Marcellino Hark.

During the meeting, both parties discussed on the priorities of the Batroun City and the identification of MedCities support for achieving them. First priority concerned the realization of wooden pedestrian walkway all along the sea coastal zone. The draft project enhances the coastal zone of Batroun and it should be defined according with the Ministeries affected. This project could be a great opportunity for business and job creation, and would be very important for the Old City heritage. It would also held to work for another priority for the Municipality that is related to the improvement of the old souks of Batroun as a touristic asset of the city.