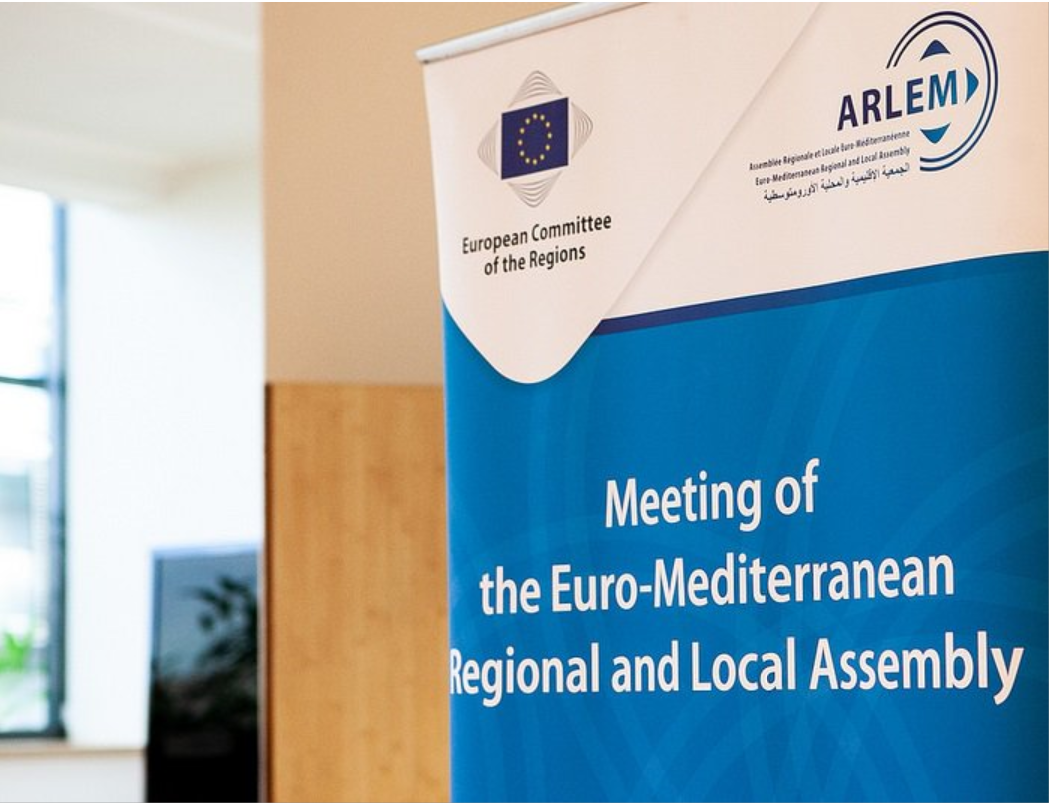 The meeting was held virtually on 22nd February to present opportunities for cooperation and to debate on the path towards a renewed partnership between the EU and its Southern Neighbours.

On the agenda is a debate on the path towards a renewed partnership between the EU and its Southern Neighbours in the context of the effects of the COVID-19 pandemic.

The Mayor of Izmir, Mr Tunç Soyer was present. Izmir is one of MedCities members and represents the Mediterranean city network voice. From MedCities, the Secretary Genearl, Mr. Josep Canals accompanied Izmir representative.

From his side, Mr. Mohamed Boudra, co-president of ARLEM, underlined that the Mediterranean needs a synergy of efforts from all levels of government in the nowadays pandemic situation to help better mutual understanding and to achieve the sustainable development goals of the Agenda 2030.

Nasser Kamel, Secretary-General of the Union for the Mediterranean (UfM), stressed the need of ARLEM for a local and regional authorities cooperation and sustainable development in this global pandemic situation.

ARLEM is the Euro-Mediterranean Regional and Local Assembly, launched upon the initiative of the Committee of the Regions and it composed by 14 countries involved from the three shores of the Mediterranean. Networks are also represented in its decision-making bodies.

The Euro-Mediterranean Regional and Local Assembly (ARLEM) is an assembly of local and regional representatives  from the European Union and its Mediterranean partners.

It was set up in 2010 by the European Committee of the Regions (CoR) together with territorial associations active in this context allowing elected representatives from the three shores of the Mediterranean Sea to:

The Plenary session was followed by the ceremony of the 2021 ARLEM Award: Young local entrepreneurship in the Mediterranean.

With this award, ARLEM focuses on stimulating local business, supporting young entrepreneurs and encouraging collaboration between local public authorities and the private sector. This year the COVID-19 pandemic highlighted the limits of the globalisation and the crucial importance of the local economy. More than ever young local entrepreneurs need support to develop their businesses and address local communities’ needs.