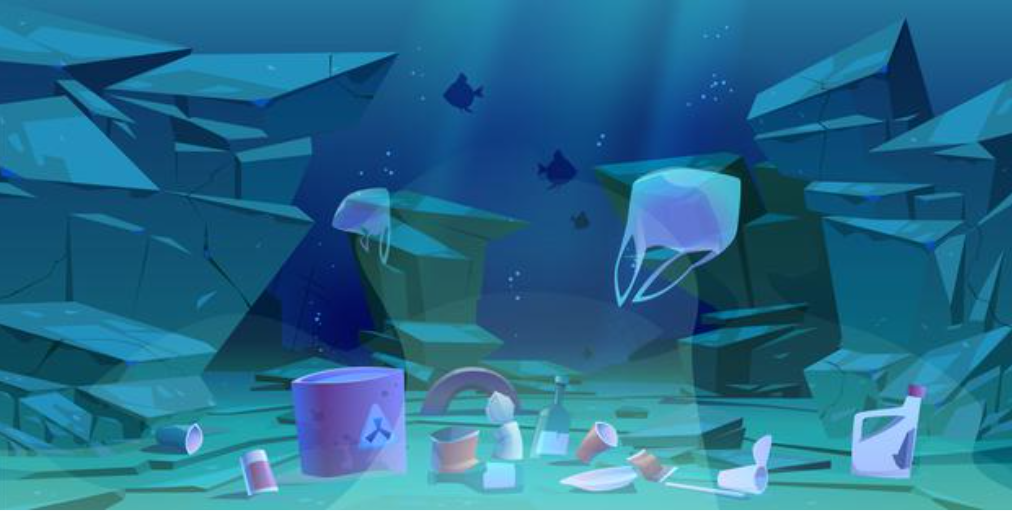 Local and regional authorities consultation about protecting the marine environment

‘Local and regional authorities protecting the marine environment’
For this consultation, MedCities Secretary General, Mr. Josep Canals intervined in the discussion by underlining the real need of municipalities and cities to have more resources to manage the waste that ends at the sea. The local governments can also manage and improve the sewer systems and also, local representatives have the responsability to help consumers to understand their choises in terms of cosumption and waste – specially, plastic– generation. Mr. Canals also stressed the importance for local governments to work togehter and directly with the citizens to make a common front to protect marine ecosystems.
Secretary General also contributed to the debate talking about the need of having a common coastal protection framework that also regulates the recreational uses of the coast and the MPAs protection.
(Extract from the working document paper of the Commission for Environment, Climate Change and Energy)
“Oceans, seas and coastal areas are integrated, essential components of the earth’s ecosystems. They
stabilise climate, support life on earth and provide oxygen, food and recreation for humans. However,
the marine environment is subject to numerous pressures and impacts from human activities such as
increasing coastal development, pollution from ships, land-based sources of pollution, habitat
destruction, overfishing, etc. The pressure on the oceans is further aggravated by climate change and
its impacts: rising sea levels, increased storm intensity, ocean acidification and changes in
biodiversity.
To address the complex and multi-faceted challenge of maritime environmental protection, the EU
adopted the 2002 EU Recommendation on Integrated Coastal Zone Management, and the 2008 Marine Strategy Framework Directive (MSFD). The former defines the principles of sound coastal planning and management. The latter focuses on the restoration and protection of the marine environment and its biodiversity, based on the ecosystem approach. Good environmental status represents the overall goal of the MSFD. Central for monitoring and efficient assessment in support of the Directive is a set of detailed criteria and methodological standards collected under the so-called “Good Environmental Status” decision.
On 25 June 2020, the Commission published a report on the first implementation cycle of the MFSD.
The assessment shows that biodiversity loss is not halted in Europe’s seas, despite many efforts and
measures taken. The progress in setting threshold values for determining good environmental status
has so far been slow. The report highlights the need for more ambitious action to tackle predominant pressures such as plastic litter, excess nutrients, underwater noise and other types of pollution in addition to overfishing and unsustainable fishing practices“.
Picture by FreePik