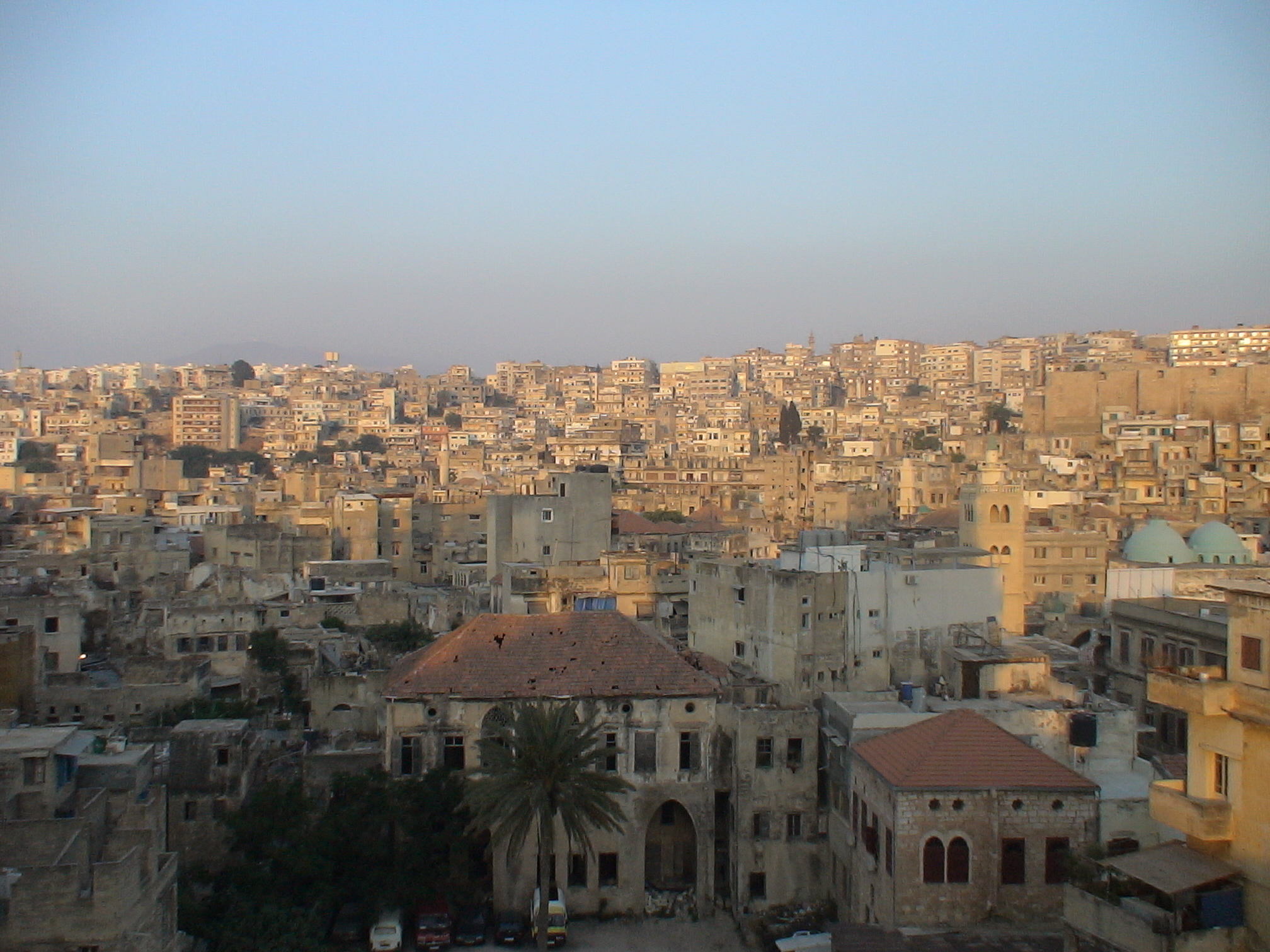 MedCities General Secretariat and the Barcelona Provincial Council are working together towards the implementation of two cultural projects in Tripoli (Lebanon) and Tunis, aimed at safeguarding the cultural heritage of their cities.

MedCities General Secretariat and the Barcelona Provincial Council, have been working together with the Tunis Association of Safeguard of the Medina (ASM) and the Urban Community of Al Fayhaa, to define two cultural projects to be implemented in these cities.

The Urban Community of Al Fayhaa has defined a cultural project aimed at developing a Cultural Observatory with the objectives of collecting data and documentation, as well as promoting the local culture of the town members of the Urban Community. The Observatory will count on a Research Centre that will work on establishing Art museums and promote folk traditions.

The Cultural Observatory of Al Fayhaa will be also a tool for launching a cultural strategy aimed at developing productive sectors and protect the cultural heritage (material and immaterial) at the same time that will work for the improvement of the image of the towns.

The Observatory seeks to protect and safeguard the cultural heritage of the city, in order to preserve the idea of cultural diversity of Tripoli, and strengthening the sense of belonging and citizenship of the inhabitants of this part of North Lebanon. It wil stress the importance of culture for the development process of Tripoli, and particularly for the development of its touristic sector. Tripoli is a city that has many touristic identities and itineraries, thanks to his cultural heritage: gastronomic, artisanal and cultural city.

On the other hand, the project to be developed in Tunis seeks to improve the positioning of the Medina as a cultural platform by highlighting all cultural spaces and activities by attracting cultural investors and tourists.

The main objective will be to map and analyse all cultural spaces, tourist outings, historical monuments, leisure centres, hotels, and all creative industries with a growth potential in the centre of the Medina by assessing the state of each identified emplacement and drafting possible initiatives for improving services or accessibility. A touristic card will be prepared, showing different thematic visits, covering the whole central Medina, with historical accounts and logistic infrastructures. Indications in QR code will be installed to show the visitors of the Medina how to access the building identified on the card, and to provide historic information in order to improve the attractiveness of the emplacement.

Workshops and sensibilisation seminars have been planned in order to improve the target sectors depending on the outcome. Other events will be organized to communicate the achievements of the project and present the Touristic Card.