Metropolitan Area of Barcelona, acting as General Secretariat of MedCities

The USUDS Project brought together Mediterranean cities interested in building and developing urban sustainable development strategies. The Project was realized with the support of ENPI-CBCMED European Union Programme for Cross-Border Cooperation in the Mediterranean, under the priority 1 for the promotion of socio-economic development and enhancement of territories. The Metropolitan Area of Barcelona, acting as MedCities General Secretariat was the project leader. USUDS started in October 2011 and ran until October 2014.

The creation of urban sustainable development strategies (UDS, also called City Development Strategies – CDS) in the Mediterranean region has gathered momentum in recent years because it is a powerful tool to promote growth, stability and development. CDS also reinforce decentralisation processes, and contributes to the consolidation of good practises in government. By enhancing the role of local authorities and fostering participation, City Development Strategies contribute to the consolidation of democratic transition processes, balancing territorial development and empowering citizens. The Mediterranean region has become a region essentially urbanized. Most of the population lives in cities and this trend will continue, if not increase, in the coming years.

The project established three Centres for Knowledge Transfer: one in Malaga (Spain), one in Al-Fayhaa (Lebanon) and another in Sfax (Tunisia), all designed to help forward the spread of strategic urban thinking throughout the region and to recognise best practices and relevant cases studies that might be of use and apt for replication in other cities.

The decentralized management structure of the USUDS project was an example of the sort of networking and cooperation between partner cities the project sought to promote, practices that help cities strengthen their medium- and long-term management capabilities. The project involved sharing of knowledge and practices between cities in order to strengthen the development processes of each city. 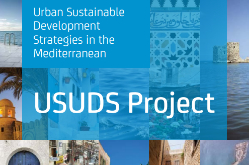 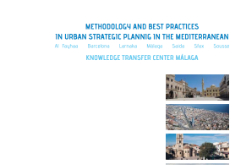 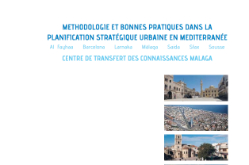 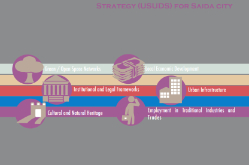 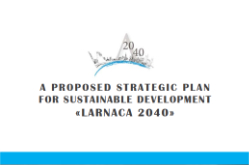 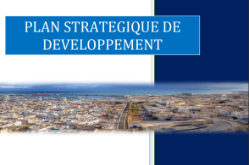 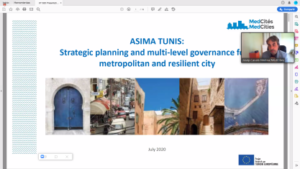 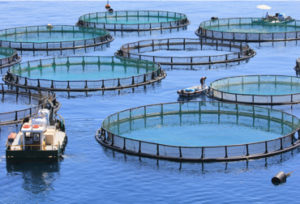 BLUEFASMA initiators meeting, setting the grounds for circular innovation on the fisheries and aquaculture sector