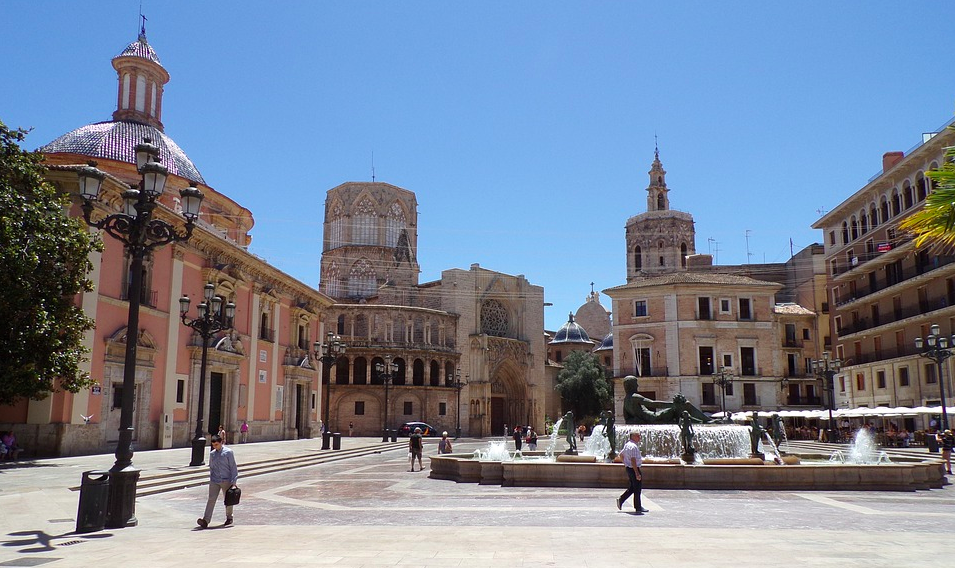 València approves its membership in MedCities

With the officiality of València as a new member of MedCities, the association counts already with 61 cities in the Mediterranean basin area.

The municipal council of València approved, last 25th September, the formal incorporation of the municipality into the MedCities association with the favorable vote of the 5 political groups, which shows the unanimous will in the Mediterranean vocation of the city.

València, with 795.736 inhabitants (2019), is a sample of human diversity (with its own language and culture) and biodiversity, where the Albufera stands out, a unique and very fragile coastal wetland ecosystem.

It has recently been named one of the six most innovative cities in Europe.

Reducing inequalities and mitigating the causes and effects of the climate crisis on the city’s coast are one of the main challenges and challenges of its mayor, Joan Ribó.

It should be remembered that the general assembly of MedCities in 2019 already initially accepted Valencia as a member of our association.

The president and secretary general of MedCities have publicly expressed their satisfaction: « Welcome to the Mediterranean family of local voices. »

MedCities is now an entity that brings together 61 cities and metropolitan areas on the 3 shores of the Mediterranean Sea.