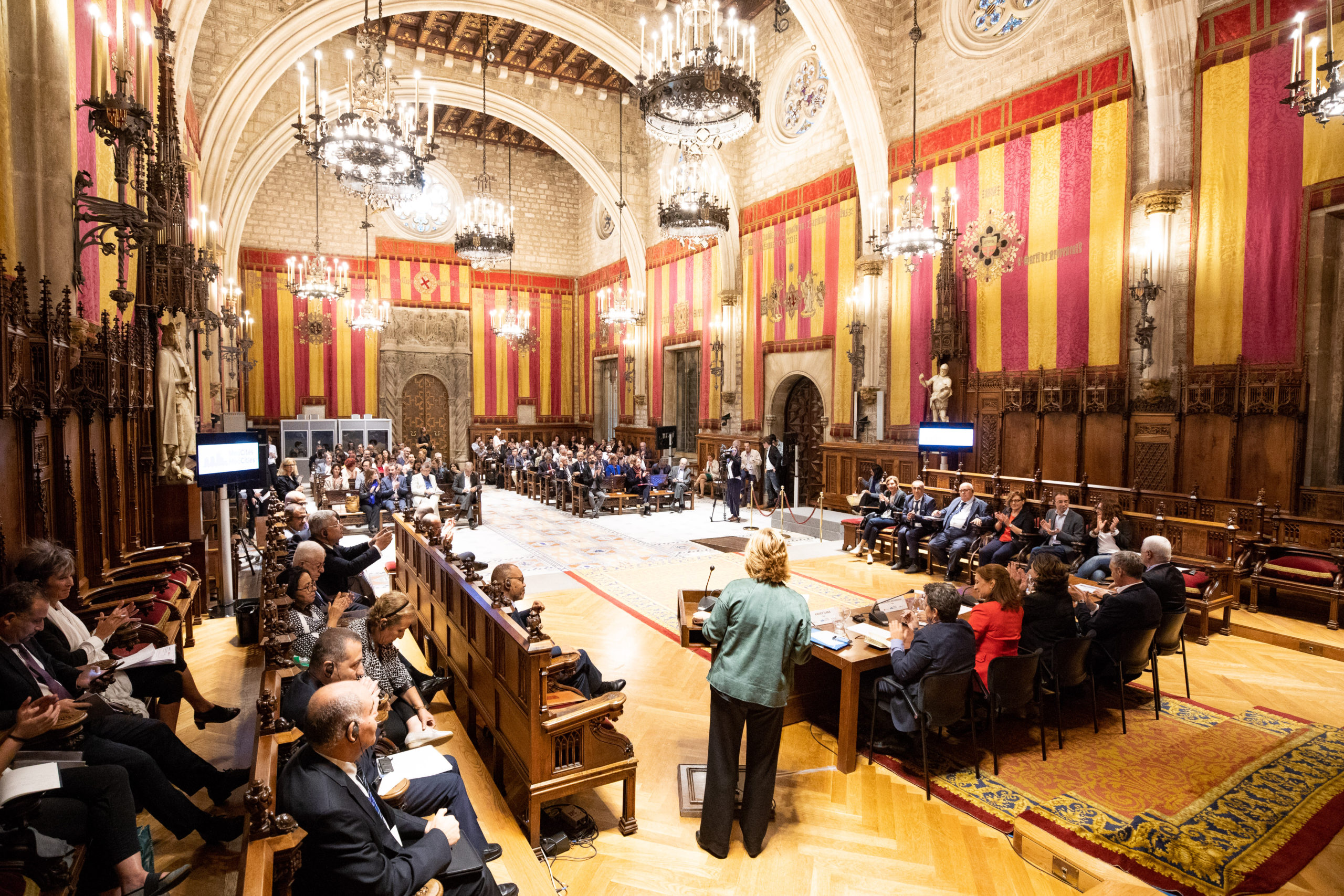 Among the issues addressed by the participants were the need to integrate the unique perspectives of cities and metropolitan governments with international agendas for urban development and the key role played by city-to-city cooperation in confronting shared challenges and disseminating best practices.

On 5 October, MedCities held its General Assembly, which this year elected the Board of Directors of the Association for the period 2019-22. Tetouan, represented by Mayor Mohamed Idaomar, was re-elected to the role of President of MedCities. Tetouan will be joined on the Board of Directors by As-Salt, Al Fayhaa, Dubrovnik, Larnaka, Izmir, Marseille, the Metropolitan Area of Barcelona and Sfax.

More information about the 2018 Annual Conference, including a collection of the speeches made at the event, can be found here.