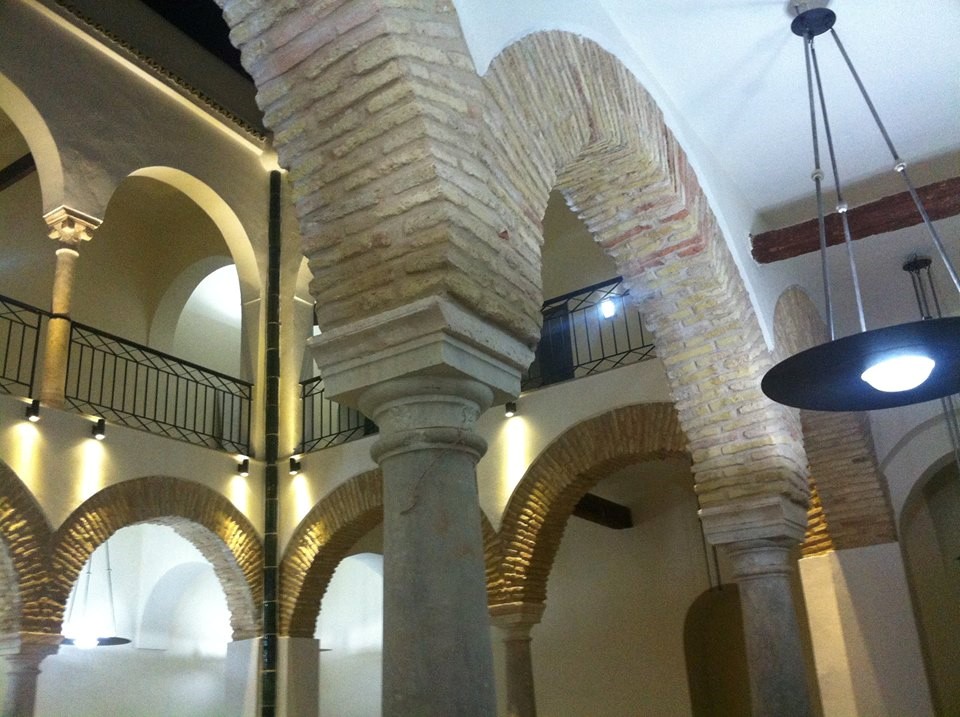 Heritage as a means for progress and developmen in Tunis

The ensemble of the Sainte-Croix and the Old Danish & Norwegian Consulate restored in the Tunis medina.

Setting at the heart of the medina of Tunis, the ensemble called « Sainte Croix », was until the end of the 18th century, the only parish in Tunisia. The ensemble represents an excellent opportunity for the creation of a major cultural facility at the edge of the medina.

Thanks to the financing of the Italian Foreign Affairs Ministry, the Municipality of Tunis, with the support of the Association for the Preservation of the Medina, undertook the restoration works in two phases: a first phase of consolidation of the building started in 2002 and completed in 2004. Then a second phase concerning the completion and decoration works started in 2014 until 2017. This project with its two phases represents, in fact, the first stage of a larger restoration project encompassing the Church and the Presbytery of Sainte-Croix. The two parts constitute an inseparable architectural and monumental ensemble.

Being used no more by the Municipality, the church will be rebuilt as a hall for concerts and exhibitions following a design made by the ASM and financed by the Italian counterpart. It will also contain a garden and a space of welcome in an integrated artistic complex.

The municipal administration of the Médina, still occupying the old church in 2016, has been moved to provisional facilities at the Dar El Jeld street waiting to be installed permanently at the former school for boys in Zitouna street, which was once the royal consulate of Denmark and Norway (18th and 19th centuries) right in front of the Sainte-Croix complex.

This is a full restoration work for the building, aiming to revalue it and give it a new role with an adapted spatial distribution. The operation, financed by the Municipality of Tunis and the saving bank for local collectivities, started in 2106 and completed in January 2018.

Setting at the heart of the medina of Tunis, the church and the presbytery were restored and expanded in the 19th century, but the church lost its religious function at the beginning of the 19th century after the construction on the new cathedral in Tunis.

The clock tower is an example of one the first uses in Tunisia of prefabricated panels made of reinforced concrete. The façades have preserved some details of the neo-classical architecture.

The « Sainte-Croix » church, after its closure, was used as a dependency for municipal services, and its presbytery was made available to theater companies, and also to some craftsmen commercial premises as well as for families.