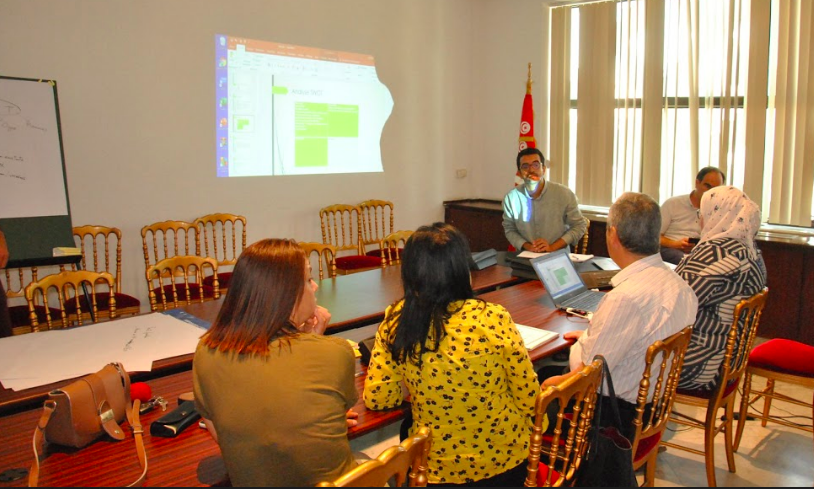 Despite the difficulties derived from the pandemic, the A’SIMA Tunis project was able to advance during its first six months of implementation. MedCities and the Municipality of Tunis have worked closely together, preparing the launch of a participatory process of strategic thinking and planning for the capital city of Tunisia.

A Municipal Commission was created in order to politically lead the elaboration of the City Development Strategy (CDS) of Tunis and had several meetings during the month of September. A Director of the CDS was appointed, in April 2020, in order to lead the team of external technical experts, whom will design the CDS hand in hand with a team of technical staff from the Municipality of Tunis. At this stage the team of experts is being finalised and will start working in the municipal premises, as of October 2020.

Furthermore, the Municipality of Tunis is currently undertaking the presentation of the project to the main national entities and stakeholders as well as to its neighbouring municipalities.

On the other hand, MedCities has been working in designing the project’s communication strategy and visuals. For this reason, two workshops were held at the Municipality of Tunis in order to collect the municipal team’s inputs with respect to the communications objectives, channels and messages, but also to define the visual identity of the project; the logotype of the project has been finally defined:

Also, MedCities has been working on the adaptation of the methodology in order to take into consideration the particularities of the city of Tunis, as a capital city and a de facto metropolis. An international expert has been identified in order to provide methodological guidance to the Municipality of Tunis and, in the upcoming weeks, training workshops will be organised online in order to prepare the public launch of the CDS.

Lastly, the project team virtually met with the EU Delegation of Tunis, the funding institution, for a six-month review. The Delegation was informed about the advancements and bottlenecks of the project and those activities affected by the Covid19 situation, such as in-site technical missions, and was presented with an updated planning. The Delegation took note of the situation, reinstated its support to this medium-term project and saluted the effort done to identify synergies with other actors. To that matter, a meeting was held with UNDP Tunisia and another one is being organised with the international partners of Tunis.