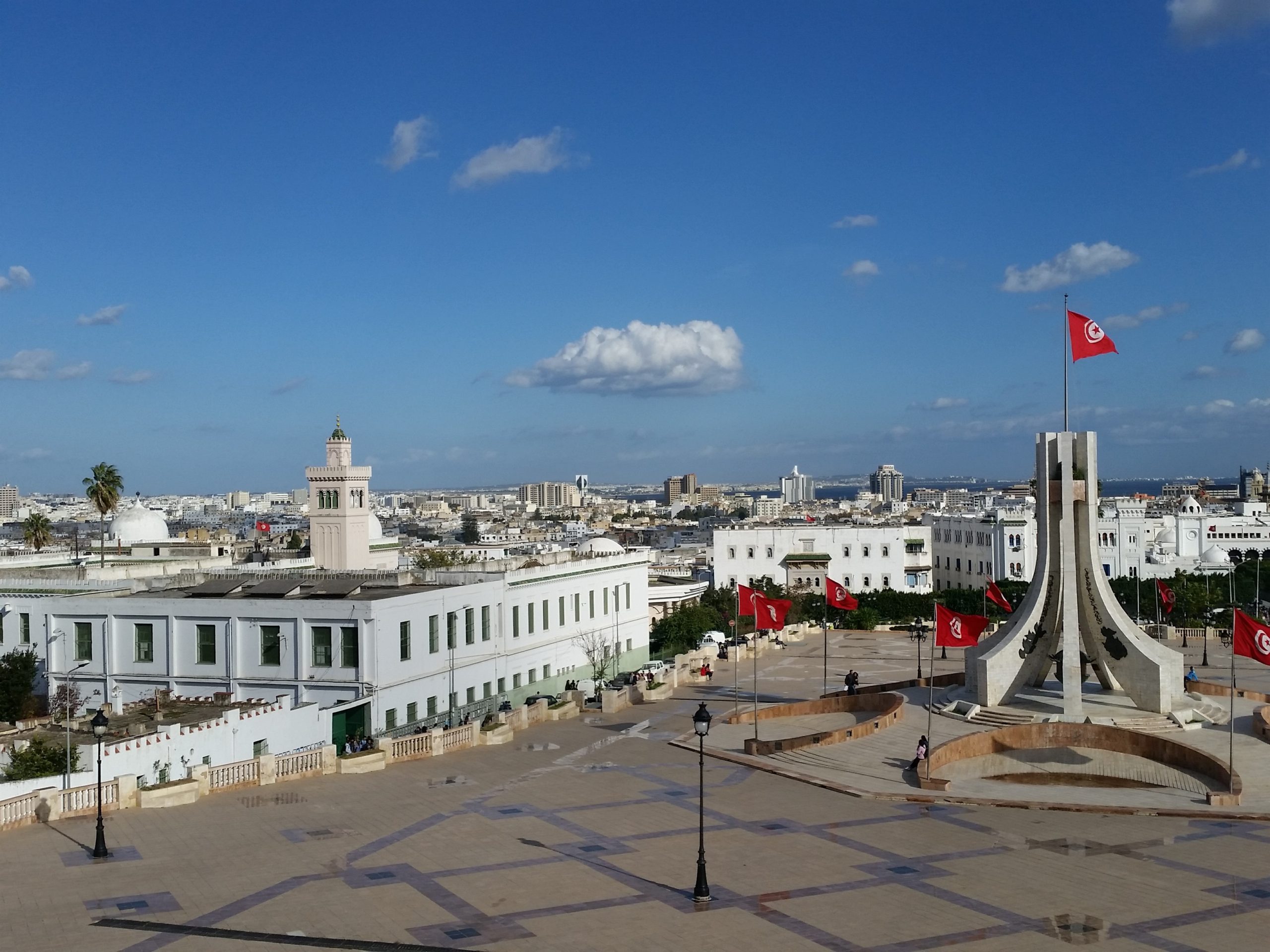 ASIMA Tunis: new project launched for the elaboration of the strategic plan of Tunis

During the last mission of MedCities in Tunis, last 31st January, a meeting took place for « ASIMA Tunis: Strategic urban planning and improved governance for a resilient metropolis » project, which will be implemented by MedCities in the following 48 months in cooperation with the Municipality of Tunis and the Metropolitan Area of Barcelona, with a total budget of 2,6M€.

This meeting focused on the planning of the following activities and steps, in order to put in place the technical and management structures of the project as well as to pave the way for the official launching of the process for the definition of the strategic plan of the capital city of Tunisia.

Meetings were held with the Mayor of Tunis, Mrs. Souad Ben Abderrahim as well as with a mixed political and technical commission, including municipal councils responsible for urban planning, public space and environmental well-being, and several General Directors of the municipality, especially those areas directly touched by the activities of the project.

Furthermore, a meeting was held with the representatives of the Ministry of Equipment, Habitat and Territorial Planning as well as with the Delegation of the European Union in Tunisia. ASIMA Tunis is funded by European Commission in the frame of the Call for Proposals on ‘Local Authorities: Partnerships for sustainable cities‘ (EuropeAid/161146/DH/ACT/Multi) which aims to promote integrated urban development through partnerships. The project will provide support to the city of Tunis in the definition of its strategic plan to face the metropolitan challenges of sustainable development, linking them with the 2030 Agenda for Sustainable Development. It will also strengthen the capacity of the City Council of Tunis to carry out policies to face environmental challenges related to waste management, by introducing metropolitan governance of waste and by fostering circular economy and waste valorisation.

In order to achieve these results, the project will promote cooperation among cities, placing value on exchanges promoted by the MedCities network in order to create long-term associations among its different members and the city of Tunis. In this regard, the role of the Metropolitan Area of Barcelona (AMB), a member of the project, will be key in order to transfer knowledge and experience, not just in waste management but also in strategic metropolitan planning. It is expected that city councils of different world cities associated to the project, including Barcelona, will also take part in the project through the Metropolis network.