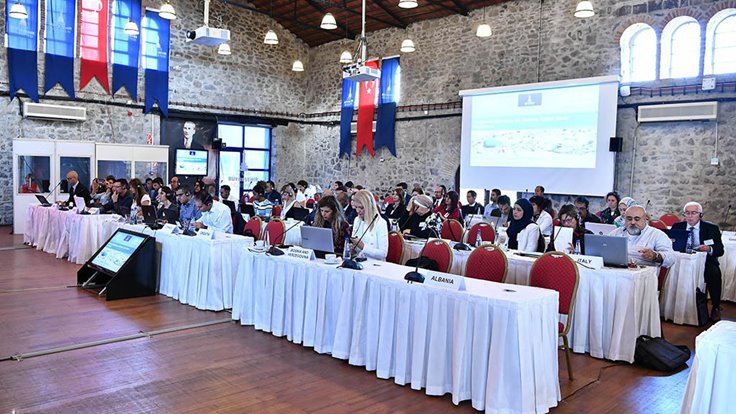 The meeting brought together representatives from around the Mediterranean in order to discuss regional cooperation and best practices for the management of marine litter.

Izmir, which in 2017 was the recipient of an UNEP award for environmental and quality of life improvements as part of the Mediterranean Action Plan, operates a pair of skimmer boats to collect floating marine litter. In 2016, the Metropolitan Municipality collected 1,638 tons of marine litter, 1,199 tons in 2017, and this year to date 533 tons have been collected.

The meeting, which was held in the framework of the Barcelona Convention for the Protection of the Marine Environment and the Coastal Region of the Mediterranean, brought together representatives from France, Italy, Greece, Albania, Croatia, Bosnia-Herzegovina, Cyprus, Israel, Lebanon, Malta, Morocco, Slovenia, Libya, Tunisia and Turkey.