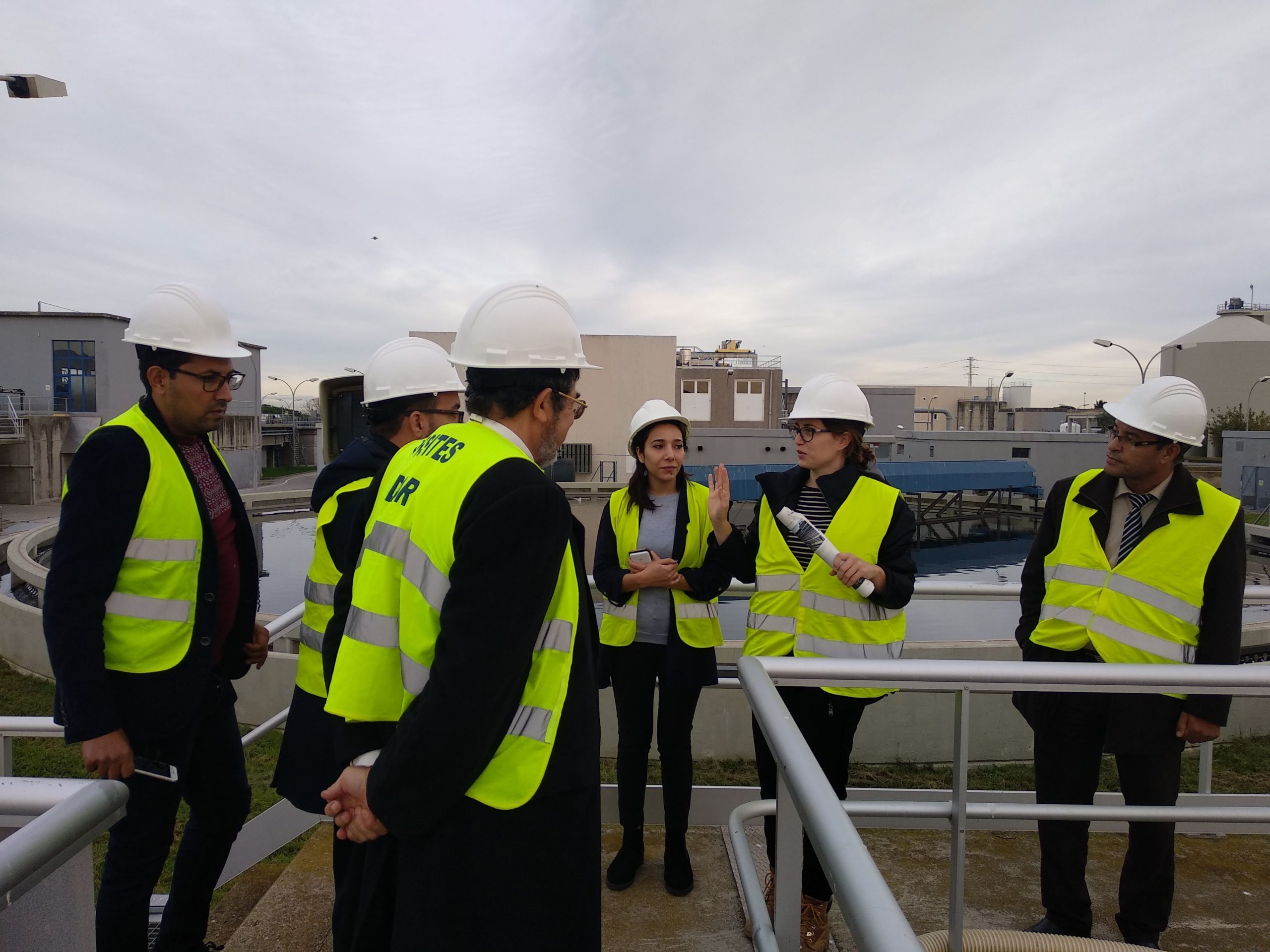 A study visit on water cycle management to Barcelona was undertaken 3-5 December by a delegation from Gabès, led by the Mayor and including representatives of the Municipality and the Tunisian National Agency of Water and Sanitation.

The visit was part of a broader technical assistance provided by MedCities to the city of Gabès, launched in October 2018 and stemming from its Urban Development Strategic Plan which identifies the management of wastewater and rainwater as one of the major issues of the city.


As a result, MedCities is supporting the city of Gabès in identifying possible water management projects to contribute to rainwater valorization and the fight against floods, which would be implemented in 2019 with international cooperation funding. With this aim, a benchmarking study was launched in order to identify measures implemented in other Mediterranean cities with possible replicability in Gabès, with regards to various aspects of water cycle management, including: rainwater harvesting; artificial recharge of the aquifer through rainwater filtration; and sustainable urban drainage systems.


During the three day visit to Barcelona, the representatives of the Municipality of Gabès visited several institutions involved in water cycle management, such as the Metropolitan Area of Barcelona, the Barcelona municipal enterprise of Water Cycle Managament (BCA SA), the Catalan Water Agency, the Council of Maresme Municipalities and the Consortium of the river Besos-Tordera. The agenda was built around initiatives that could be useful for Gabès in relation to, for example, urban rainwater harvesting, rainwater infiltration and greywater valorization for the recharging of the aquifer, combating salinity of the aquifer and the management of rivers and multi-functionality of fluvial areas, among other issues.


As a result of the study visit and the technical assistance, a workshop will be organized in the coming months in order to debate and decide on concrete projects to be implemented in the city of Gabès in 2019 as part of its Urban Development Strategy.