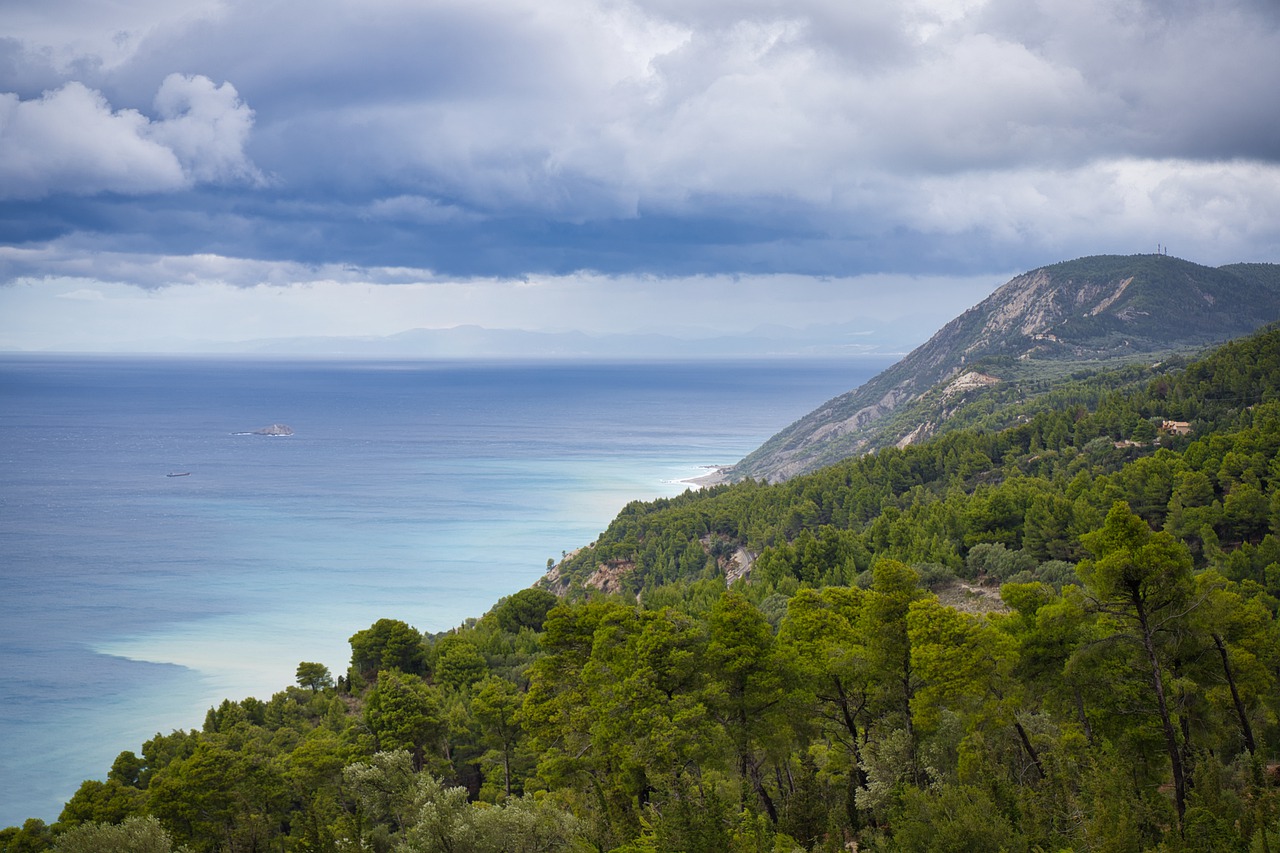 The strategies for the protection of the coast of the Balearic Islands and for the province of Málaga endorsed and presented.

During the month of April, the Strategies for Coastal protection developed under two projects financed by EU DG Reform, with the participation of MedCities, have been presented by the Spanish government to the concerned municipalities and local actors.

This is the final stage of the projects financed through the Structural Reform Support Programme of the European Union and implemented in collaboration with EUCC and its partners –including MedCities- and the European Commission.

On April 1st, the Spanish vice-president and Minister for Ecological Transition and the Demographic Challenge (MITECO), Teresa Ribera, presented in Menorca the Strategy for the Protection of the Coast in the Balearic Islands considering the effects of climate change. This far-reaching project promoted by MITECO will serve as a planning tool for all state actions on the coastline of the archipelago. The initiative presented together with the President of the Balearic Government, Francina Armengol, is designed to guide all projects carried out during the current management cycle 2020-2045, and aims to improve the capacity of Balearic coastal ecosystems to adapt to the risks associated with climate change such as erosion or flooding episodes, and to promote their natural resilience.

19th April was the turn for the province of Málaga where the Strategy was presented by the Secretary of State for the Environment, Hugo Morán, to high-level representatives of the city’s government, other coastal municipalities and local actors.

The projects have aimed to understand and characterize coastal erosion problems under an integrated approach, covering all aspects of the coastline, applying the Risk Management methodology. In this way, the Strategies will function as a planning instrument for coastal protection that will include viable alternatives for all phases of the risk management cycle and their corresponding implementation plan.

These initiatives have been identified through the previous phase of Integrated Diagnosis which included a public information process engaging key local actors that helped identify the priority measures for the protection of the coastline.

During the presentation, Vice-president Ribera pointed out that “all this work will only be successful if it is undertaken with coordination and harmony in terms of means and objectives between the different administrations and with the collaboration and understanding of all the public and private actors involved in coastal management”.

This initiative was funded by the EU Structural Reforms Support Programme at the request of the Directorate General for the Coast and Sea (MITECO), and has been developed by a multidisciplinary team formed by the Coastal & Marine Union (EUCC), the Institute of Environmental Hydraulics of the University of Cantabria (IHCantabria), the University of Cádiz, the Coastal Observation System of the Balearic Islands (SOCIB) and MedCities.

MedCities has led the Communication and Stakeholders Engagement plan and activities of both projects with especial focus on the participation of the member cities of Málaga and Palma.

You can read here the official news release: