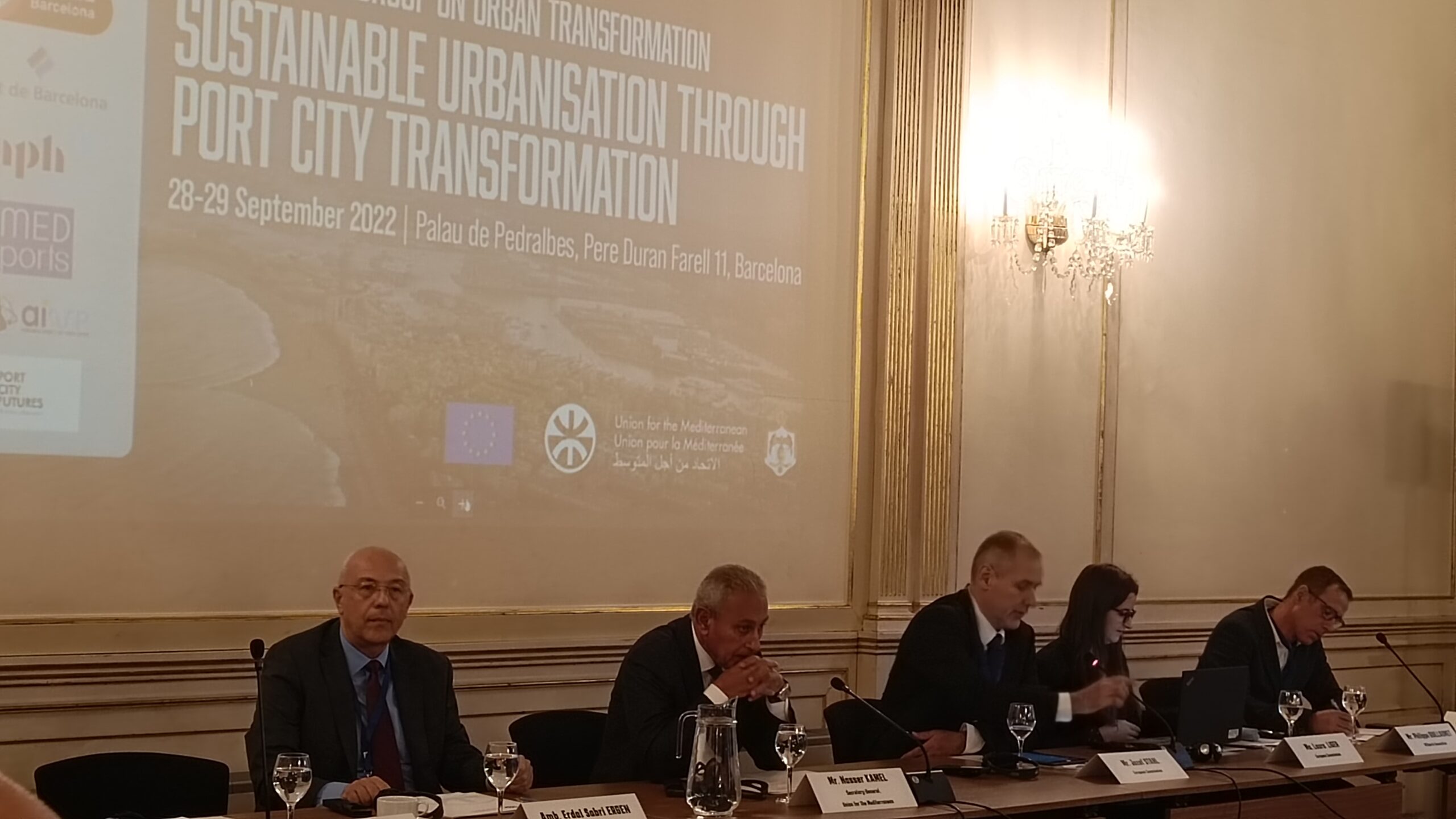 MedCities thanks to the Union for the Mediterranean for the invitation to share this experience and the rich debate. Furthermore, the Secretary-General from the association could exchange some impressions about the main subject with Mr. Sabri Ergen, the UfM Deputy Secretary-General for the Transport and Urban Development with who other MedCities projects about urban development were shared.